WE ARE MADE BY MOUNTAINS

As a kid growing up on the west coast of BC, you’re basically guaranteed to become obsessed with playing in the mountains. For me, it was mountain biking and skiing. The beauty of the west coast, particularly on the Sea to Sky (S2S) highway is that year-round, no matter the season, you can probably bike and ski on the same day if you’re feeling keen enough. Come spring, this can be a normal day however, the idea of self-supported biking to ski has always intrigued me. 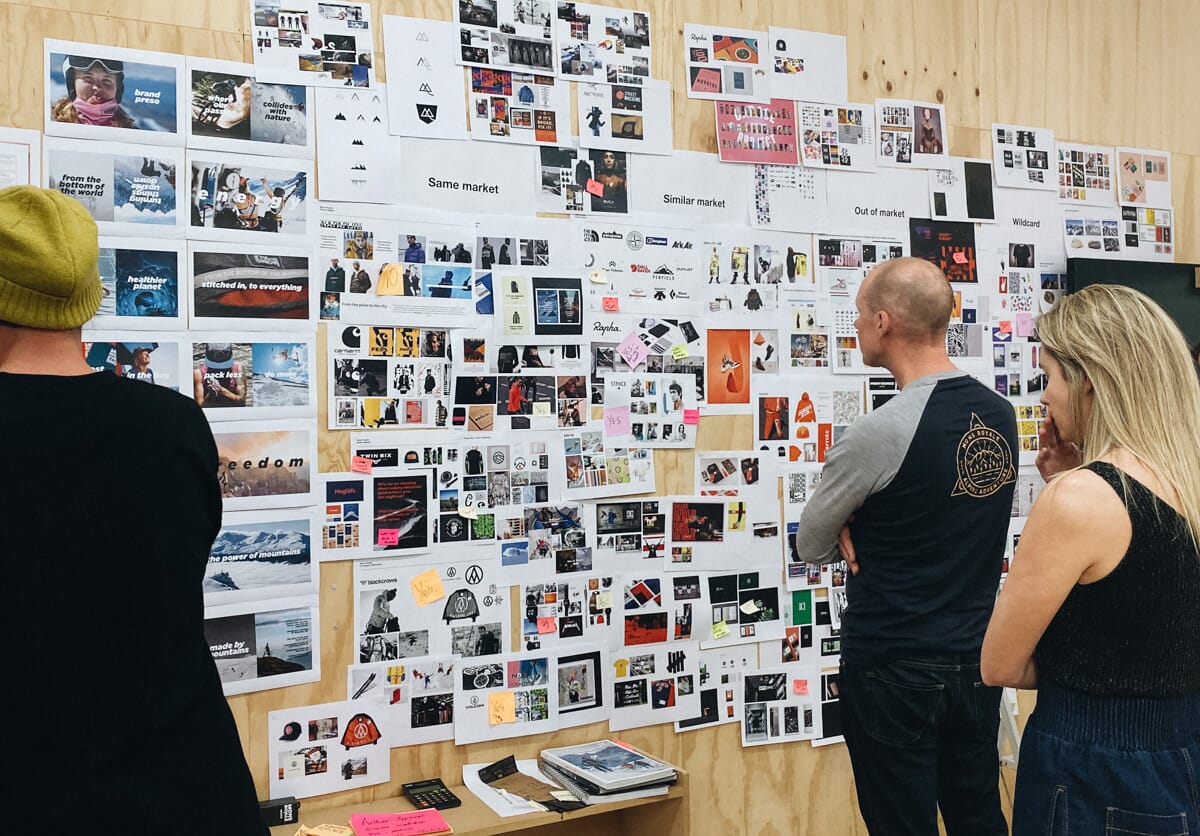 I’m born on Earth Day, April 22nd. As a kid, this meant that people would turn the lights off for an hour or LED lightbulbs would be cheap for the day. Over the years, earth day shifted to more of an awareness day where climate rallies and fundraisers became increasingly more popular.

This year, I was finally able to combine Earth day with my little dream of biking to ski. I received an email on the 21st from Protect our Winters Canada (POW) stating that FATMAP was going to donate $1 for every 40m climbed between the 21st and 25th to POW naming it #ClimbForClimate. Perfect.

As earth day this year fell on a Thursday, at 3:20pm on Wednesday afternoon, I sent the following text to a handful of my ‘fun-employed’ friends who live on the S2S: “Hi everybody, so tomorrow is two things: 1st, it’s earth day and 2nd, it’s my birthday. I know this is last minute, but I have some loose plans for the day that I am inviting you guys to join in. Meet me at Quest University at 7:30am. Basically, have your skis strapped to your back and we’re going to pedal as high as we can until we hit snow. Ditch the bikes in the woods and tour to the top of Round Mountain and ski down. Then ride bikes from the top of the 19th hole back to the cars. If everyone registers for Climb for Climate, then I think we can raise probably a pretty good sum of money to the cause while also having a great time.” 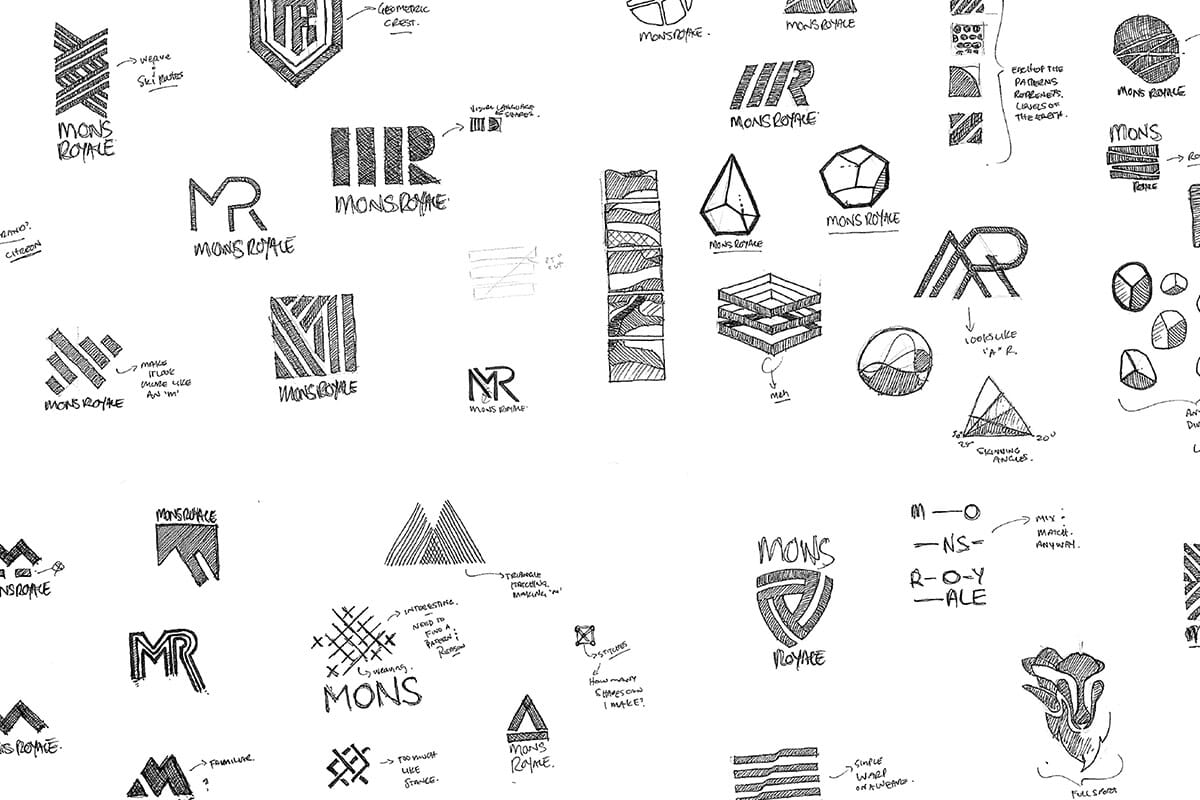 Turns out my friends are just as big psychopaths as me as I was able to rally four other people to join for the entire day. My roommate Will Biname and three others; Fred Joncas, Michael Overbeck and Joel Fuller.

On April 22nd, we began our ride around 8:15am from Quest University (approximately 140m above sea level) with skis strapped to our backs. As soon as I threw my pack on my back immediately whispered “f*** you”. For the first few minutes, everyone was pretty quiet and for a moment I almost regretted the decision. Fast forward two and a half hours, one nosebleed, hundreds of mosquitos, 11km and 900m of elevation gain later, we made it to the snow line at the Elfin Lakes/Diamond Head parking lot. We stashed the bikes in the woods, had a small dance party, ate some food and transitioned to our ski gear. The tour was beautiful, we were the only people up there and the views from the top of Round Mountain (1650m above sea level) were unbelievable. After a huge chill session at 2:30pm, we had nothing but 1800m of snow and dirt descending bliss ahead of us.

What shocked me the most, was seeing how positive and energetic everyone still was after hauling essentially 60lbs of bikes, skis and packs up an endless fire road to the ski to the top of a mountain and down some pretty subpar snow. The bike ride was amazing, we rode some of the best trails that Squamish has to offer and rolled up to the vehicles at 5pm. The round trip was 40km and 1800m of elevation gain. This day has inspired me to want to do more days like this, I feel like I’ve opened pandora’s box of type 2 fun, but I am really looking forward to many more similar adventures moving forward.